The 2017 Dutch general elections were pretty tense. After Brexit and the election of Trump, the victory of an anti-establishment populist party could just be next. As the polling suggested that the anti-Islam, anti-EU Geert Wilders’ populist Party for Freedom (PVV) could emerge as the country’s largest party, I got triggered to start a poster campaign. I reclaimed the Dutch tricolor flag from nationalist polarized populist politics, and added the words KIES HOOP GEEN HAAT (choose hope not hate) where the verb ‘kies’ is translated into both choose and vote. 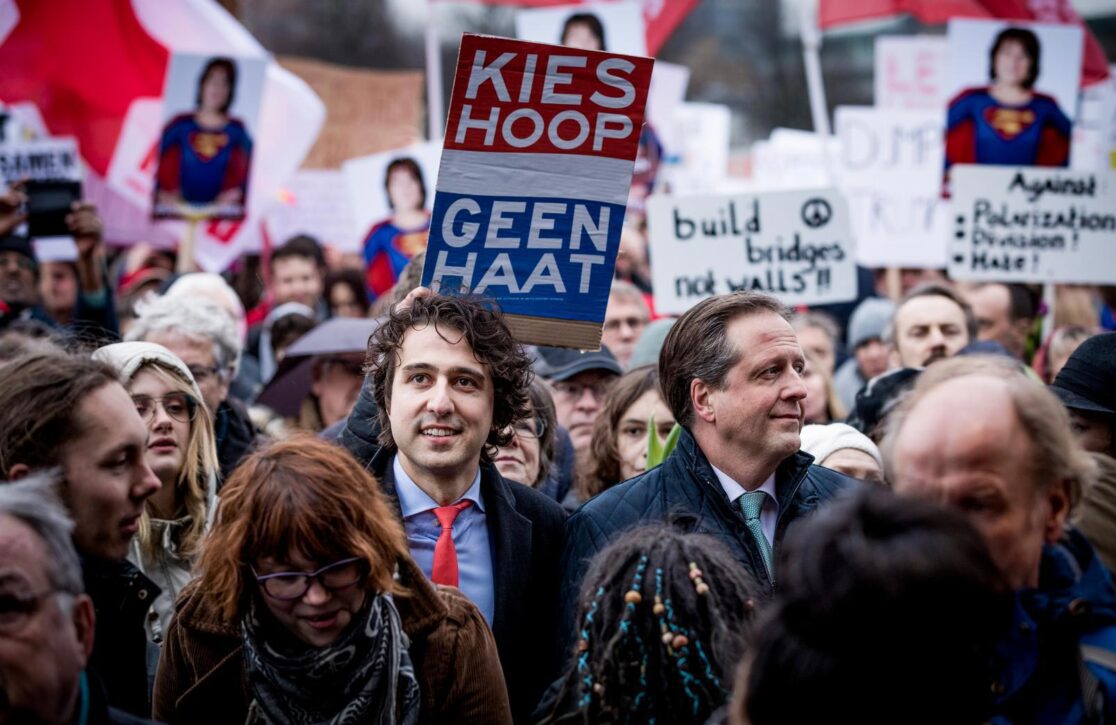 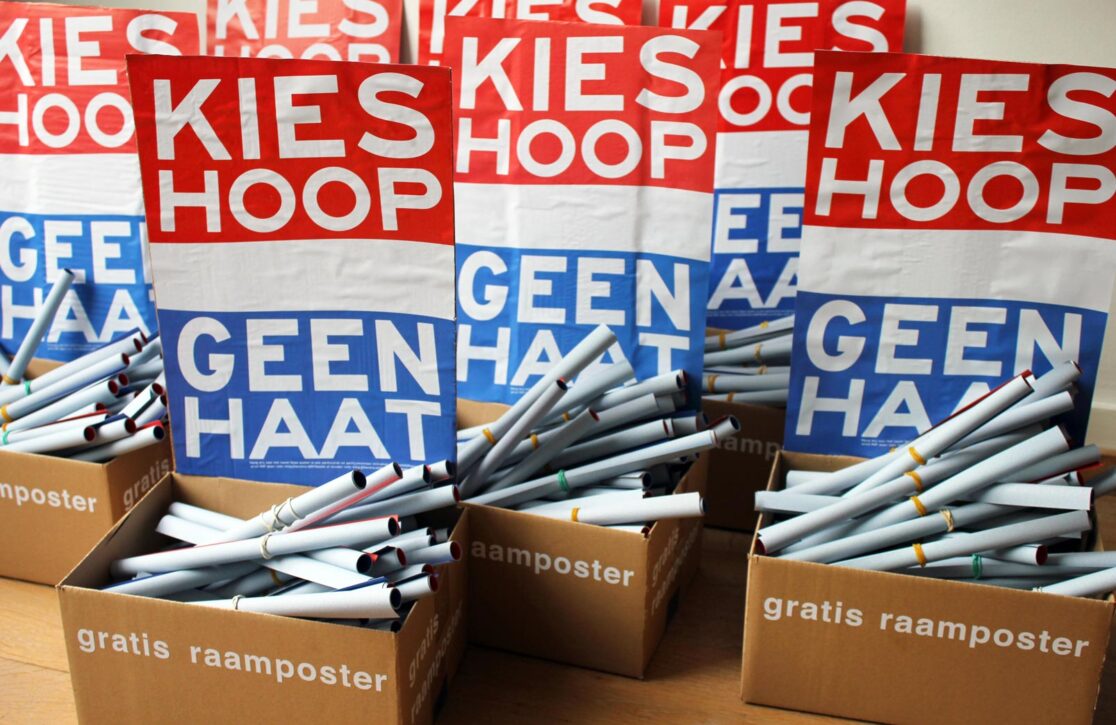 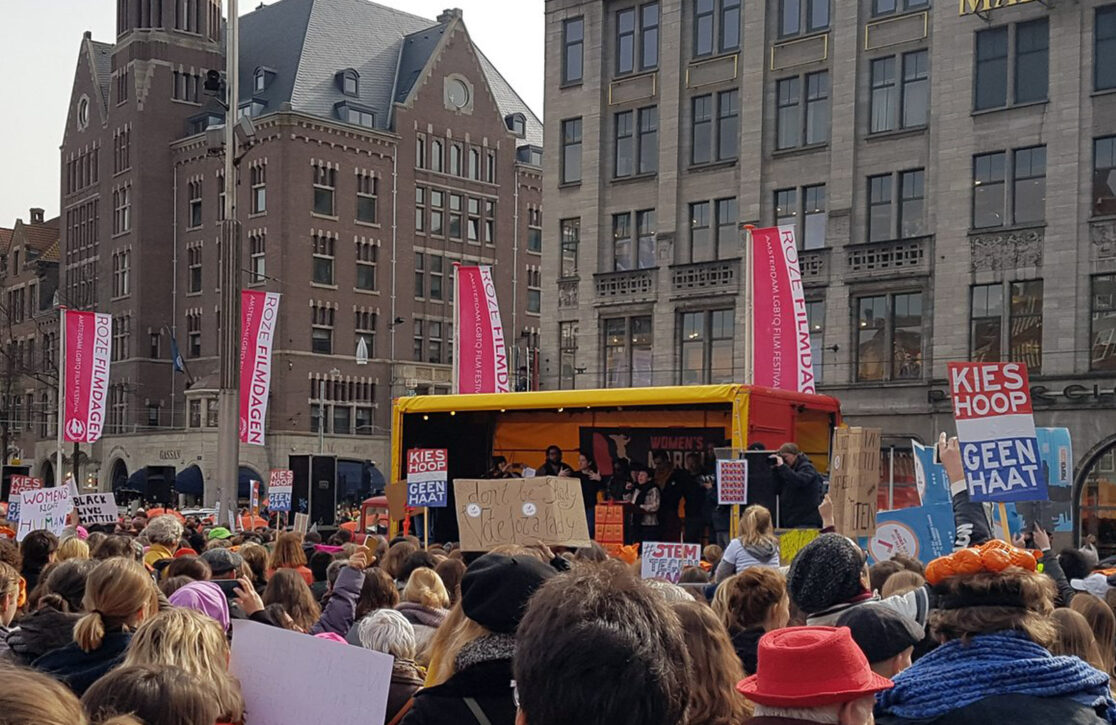 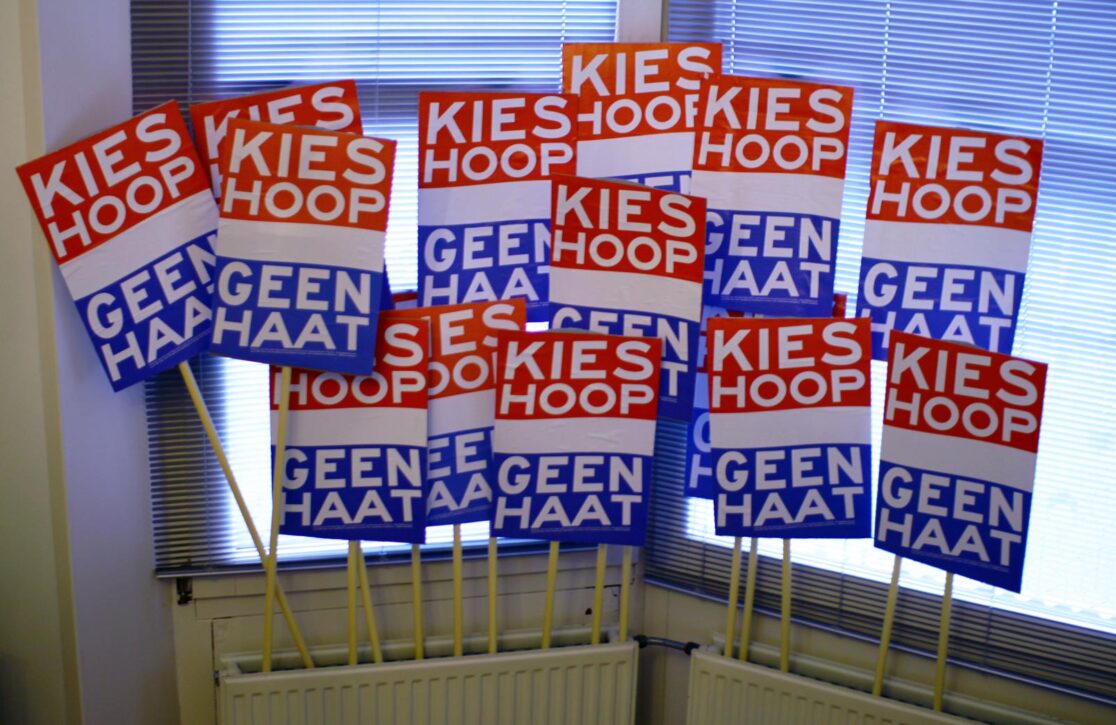 I went prepared to the Women's March 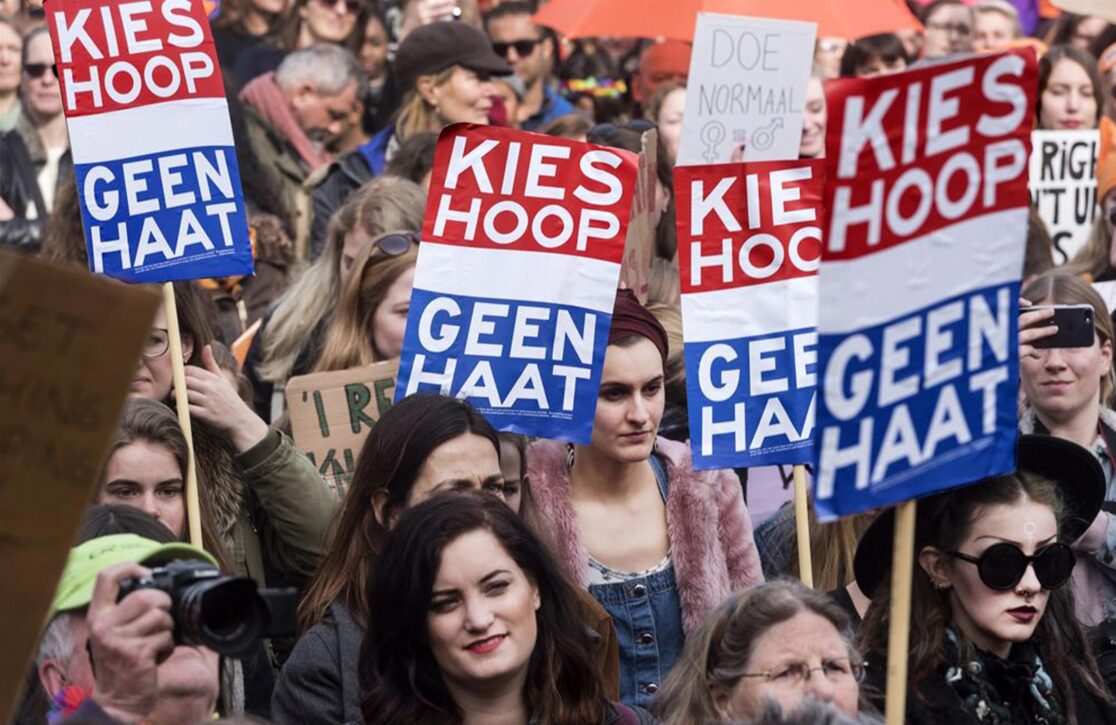 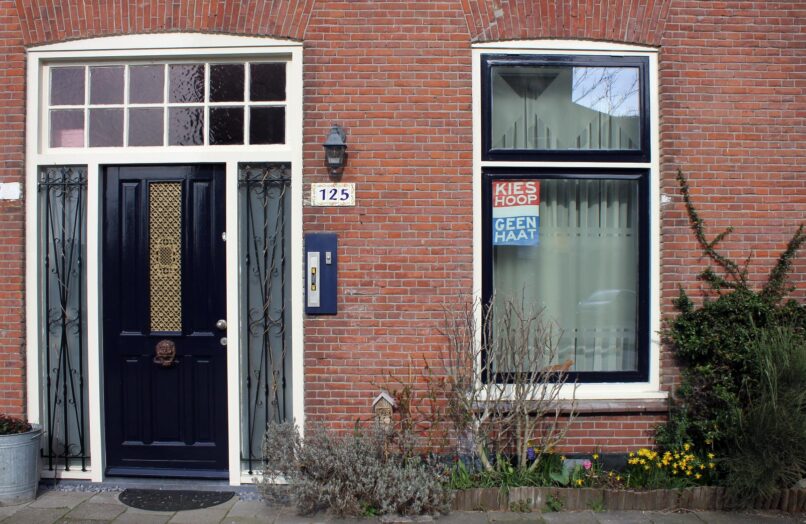 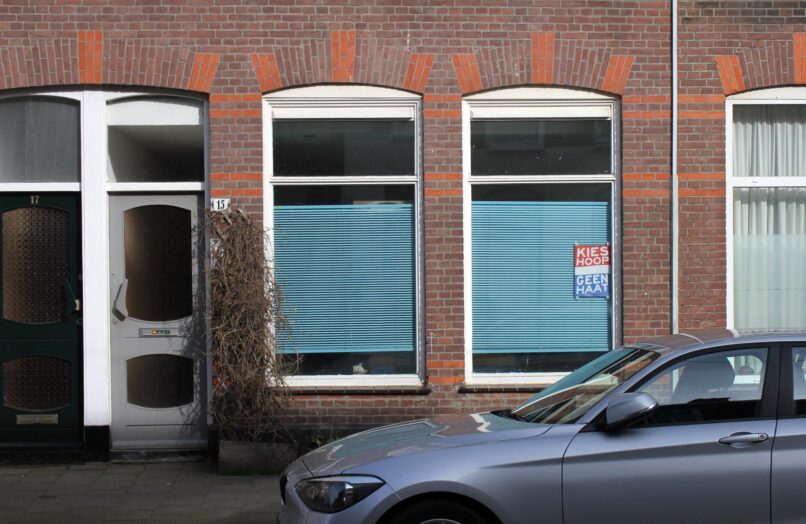