Re-streaming Reality #1 comprises four television screens on the floor which broadcast over 6 hours of pre-recorded footage of streams from unsecured IP cameras. The television screens are bordered by seats resembling the ones featured in the videos. The process of mirroring is strengthened when viewers are seated, watching the footage from the same angle as recorded by the camera. Each looped video has its own discreet rhythmic sound score (of sound effects matching the footage) that connects the four units. for more info: FotoFocus Biennial Cincinnati October 5—9 2016 The video installation is a special extension of The Peeled Eye exhibition at Wave Pool’s Gallery. 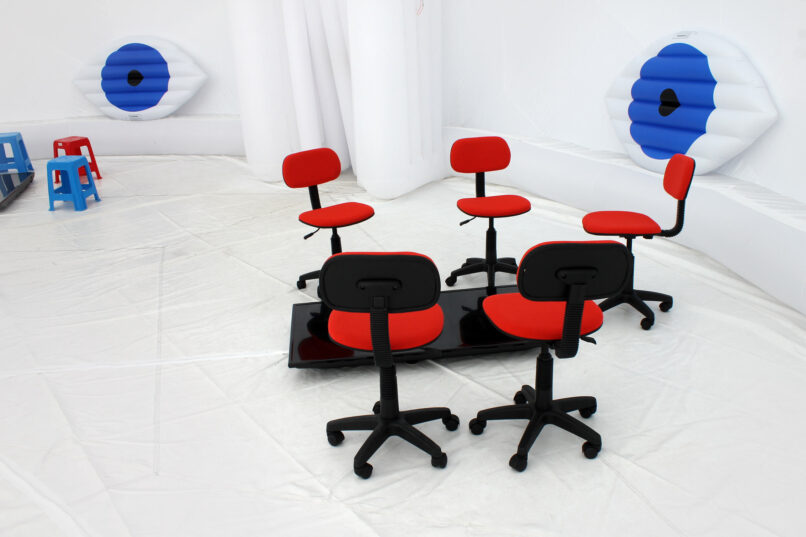 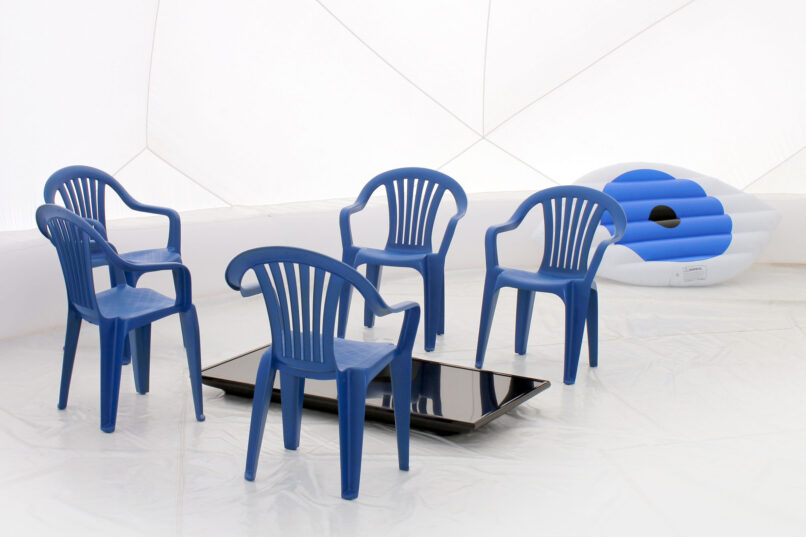 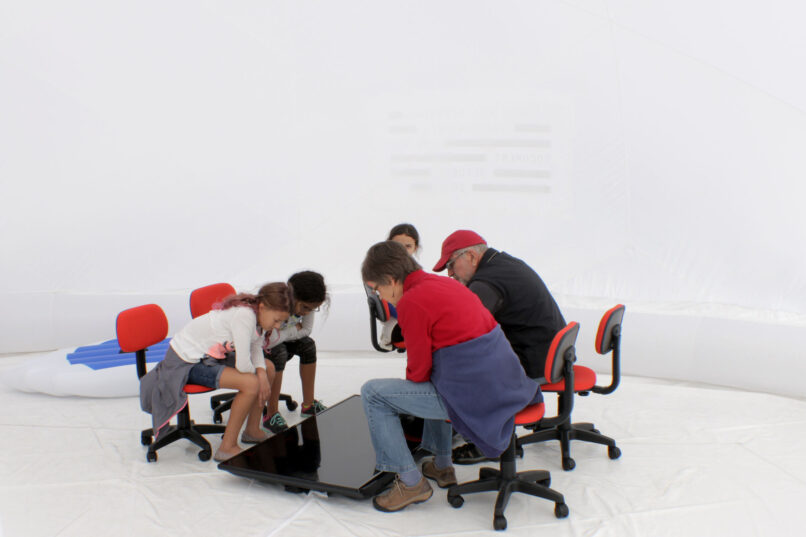 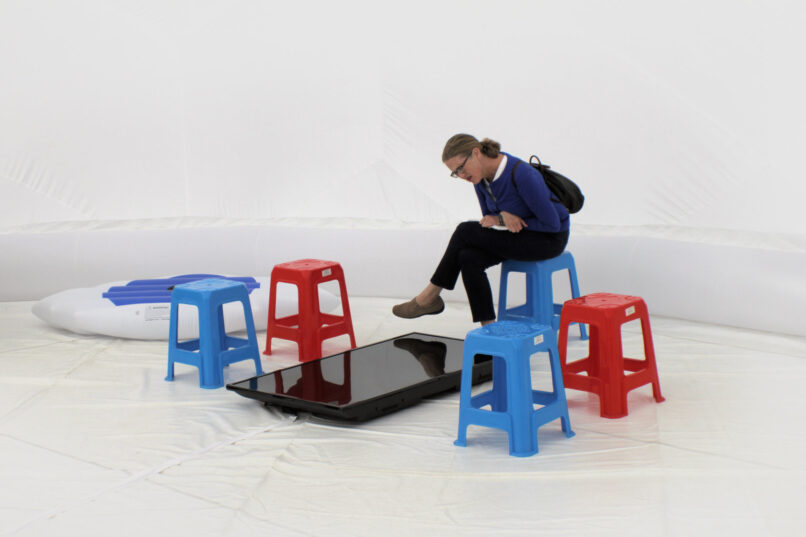 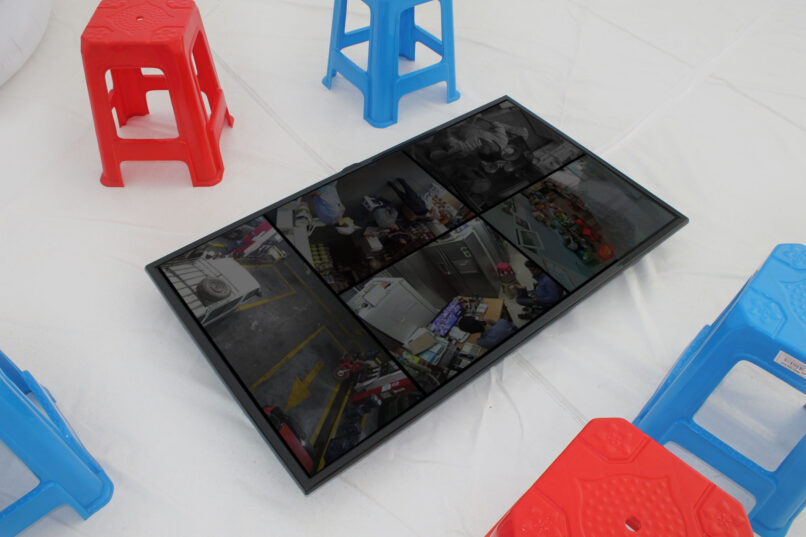 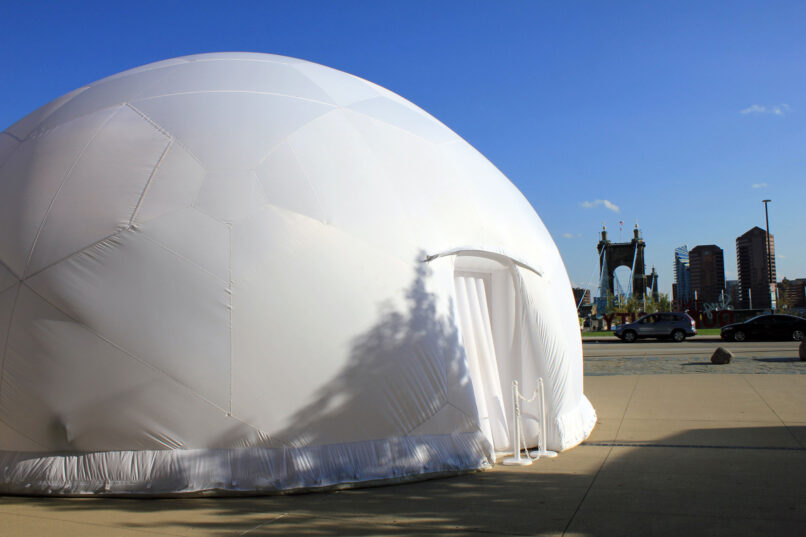 Elevator 001
Here we are now